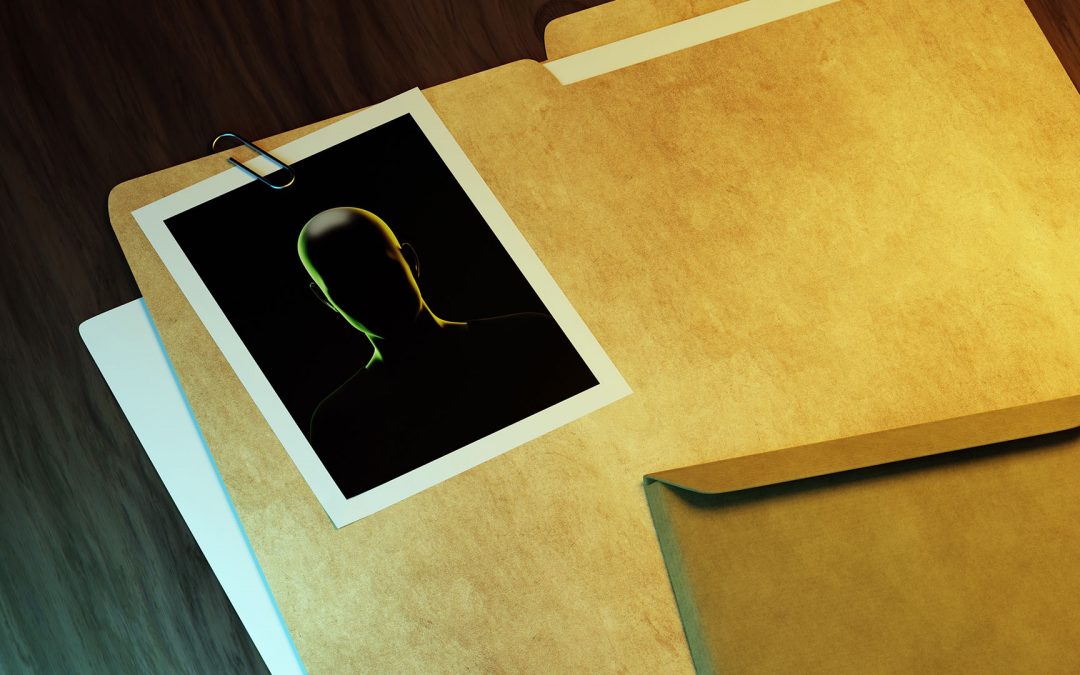 Are you ready for a truly mind-blowingly great way to promote your next killer event? A way to create suspense, deep engagement, viral fun and have a ball at the same time?

Grab your coffee, because here it comes…

There’s something interesting going on in Twitterland. It is spinning up into a little tornado that may just sweep us all along with it.

Before we begin, you need to understand something. I happen to be, among several million other people, a fan of a BBC TV programme called Spooks.

The basic premise of the show is that it follows the exploits of a small team of MI5 spies (known as ‘Spooks’ in the vernacular).

The main characters are: Sir Harry Pearce, Lucas North, Ros Myers, plus several others. Think of it as James Bond meets Jason Bourne with a dash of 24 thrown in. Season 9 started last Monday.

Why am I telling you This?

During the broadcast, something interesting happened. As usual, I was on Twitter, engaging in the usual kind of banter enjoyed by people like me during shows they like.

After a while we were joined by a Twitter user calling himself @SirHJPearce . Not unusual in itself. There are often people who create accounts in the names of TV personae.

Soon after though, he was joined by @Lucas_North and at least 3 others, all tweeting completely in character.

Since then, the count has grown to include characters from the past (including one dead one) and a CIA operative. Now, I don’t know if these accounts were set up by BBC TV or a PR agency, or are just a bunch of (very) dedicated fans, and frankly, I don’t care.

They are all 100% in character all the time, are engaging with viewers and one another in a way I hadn’t seen before on Twitter.

I have two points to make here.

Not Just Another Gimmick

My first point is that this is something new. Certainly, people and productions have created online characters for TV and film personalities before on Facebook and even on Twitter, but this is different.

The scale, timing and quality of engagement has created an entirely new dynamic.

People are interacting in a way that has kept between-show excitement at a level I have never seen before.

With a dynamic such as this, the sky is the limit. New storylines can be explored mid-season, new characters can be tested and given deeper back-stories.

Spin-off concepts can be tried out, using existing, engaged viewers as a focus group in real-time.

Even I can see that, and I don’t work in the media, PR or marketing. What sort of ideas could your publicity mavens come up with?

My second point will be obvious to you by now. This doesn’t have to remain a media phenomenon.

A key concern of every event planner is how to create online relationships with attendees that encourage connection and dynamically develops into interaction and collaboration.

You’re Not in Charge

Use a Variety of Voices

You can’t fake it. Choose actors who are into the genre and you can’t go too wrong.

This kind of social media campaign may not be perfect for every kind of event, but if there’s a way to use personalities connected with your event, it could be amazing.